Feeling the Gift of Our Love

Children and teens love praise. Their faces beam when we tell them we’re happy they made the bed without wrinkles. We all like to be recognized for a job well done. But there is a far more meaningful way we can recognize our children—a way that goes much deeper—that supports their growth and builds a close and loving relationship. And the end result is that children and teens become more cooperative.

I can best describe what I’m talking about through my own story:

I was on the phone trying to write down directions to an important appointment when my son Derek came running in from school, shouting at the top of his lungs. “Mom! I want to go to John’s house!” When I got off the phone, my first thought was to say, “Okay, settle down. I’m very busy now. You can go, but not ‘till you finish your chores.”

And then something told me I was missing a great opportunity. Derek was happier and more excited than usual. I decided to put aside what I was doing for a few minutes and see what was really going on for him.

As I listened and tried to understand his world, I finally “read between the lines” and realized why he was so delighted by his friend’s invitation. Derek was beginning to feel accepted; he was growing in his ability to be social.

Derek glowed when I said, “I’m really excited for you. It feels so good when someone shows they like you.”

So often we praise children for things that matter to us: looking neat or pretty, taking out the trash, or being on time—things children may care little about. There’s nothing wrong with that; everyone likes praise and it does encourage children and teens to do things we want them to do. But there is a much deeper way in which we can recognize them: by noticing what matters to them—and being genuinely enthusiastic for them.

The more I paid attention to Derek’s world—really listened—the more I could see what he cared about. “We made up a great game at school,” he would say. That seemed trivial to me until I realized he was delighted at improving in sports and learning to play better with others.

I learned to genuinely share his enthusiasm: “Doesn’t that feel great? You’re getting so much better!” The more I learned to do that, the closer we became. Derek felt understood; I was able to share and acknowledge his world. As a result, I noticed that he was more inclined to be cooperative. He felt more willing to do the chores I cared about when there was warmth between us and he felt understood and supported.

We want children to grow and become more responsible; it’s our job to be sure they do. But what we often miss is that every child wants to grow—has a strong inner drive to become the best he or she can be. We support that growth when we take time to listen, when we discover where they’re growing right now, and act as cheerleaders.

Paying attention to the positive things your child or teen truly cares about—and then sharing their enthusiasm—is one of the greatest gifts you can give. It will return to you many times over. 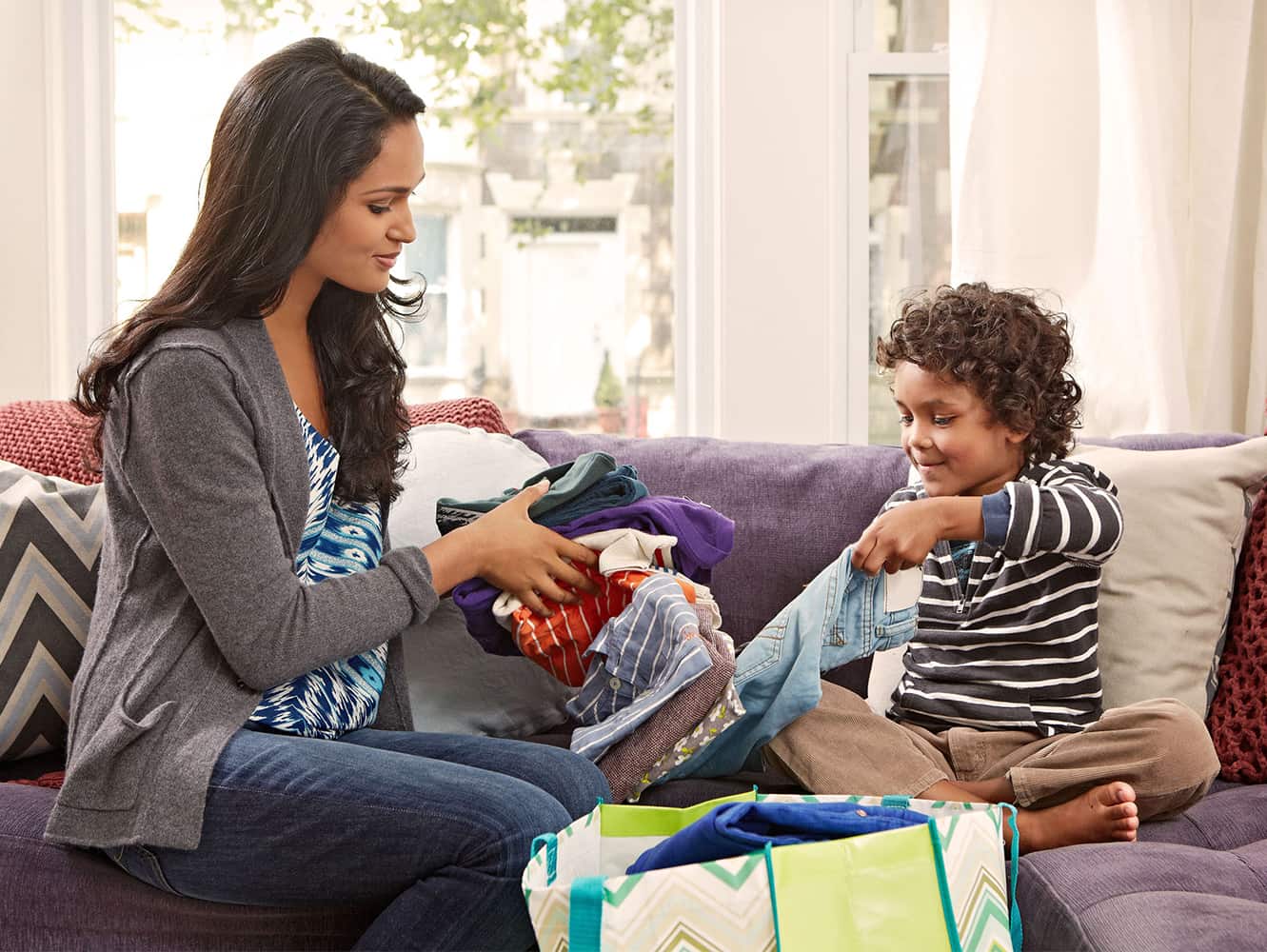 To Give Is to Receive 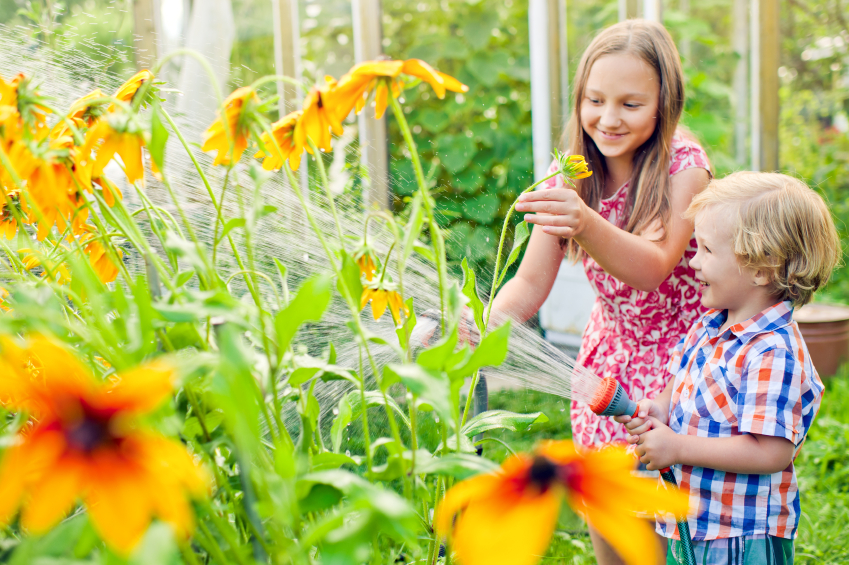 Water the Flowers, Not the Weeds