Planning: One of the Best Kept Secrets

“Mom! My drawer is empty! I’m out of socks!” It was one of those mornings when we were running terribly late and I was trying to be efficient and stay calm. “Look in your backpack,” I shouted from the kitchen trying to rescue burning toast and assemble three lunches all at once. “Eric took my backpack!” Jenny shouted. “I did not!” “Yes you did!”

Sometimes we think scenes like these are inevitable, just part of bringing up children. Yet much of this chaos can be prevented—with a little thought and a few minutes of planning. Sometimes we don’t see the obvious. We think about “managing” our children, when the more effective solution might be to change the environment.

Remove an Object. Some problems are easily prevented. All we have to do is remove the troublesome object.

The dentist warned, “Danielle has too many cavities.” Every day she was into the ice cream right after school. Then she skipped part of her dinner, anticipating a chocolate sundae. We thought of several plans, but the easiest was this: we bought one pint of ice cream, once a week. When it was gone, that was it. Problem solved.

The third time my pliers were missing, I knew I was getting nowhere. Despite my complaints, Jason took my tools without permission. And he had a set of his own! No more “discussions,” I found a foolproof solution: a padlock on the cabinet.

Reschedule an Activity. Not only can we remove some troublesome objects, we can also remove or shift some activities that generate problems.

Every time I would put Caitlin to sleep it would take forever. We had a great time, but she just wouldn’t settle down. My wife never complained when it was her turn! I couldn’t figure it out—until I joined them one night. Mom followed a calm, predictable routine: brush teeth, wash up, listen to a story, then go to sleep. I’d roughhouse and tickle, then say, “Time to sleep!” Understandably Caitlin couldn’t handle the shift. Now we roughhouse much earlier. At bedtime we follow a calm routine. And she goes to sleep more readily!

“What’s that awful smell?” And then I’d see the mess. Jimmy had failed to change the kitty litter, again! I was so tired of nagging that I thought, “I’d rather do the chores myself and not have to hassle.” But I knew that would be a cop-out. So I sat down and thought about our week. We go out to dinner every Friday night and we all look forward to it. Then it dawned on me: why not schedule Friday afternoon for chores? They’d have a natural incentive to do them quickly! Just changing the schedule made all the difference.

Add Fun. Another way to prevent problems is to add something to the environment: something that will provide more order.

Garret lost keys faster than we could replace them. Then we put a small basket right near the door; Garret takes the key out of the basket when he leaves, and drops it back in when he returns. By now, it’s become a habit and we seldom have to replace keys.

Every day, Carey came home starving. “Mom, what can I eat?” I’d list several snacks and she’d snub her nose. I felt exasperated. Then I saw what her friend’s mom did: snacks were always kept on a certain shelf in the fridge. Now I keep things like fruit, carrot sticks, nuts, celery, and cheese on the snack shelf. I’ve also placed a “Request List” on the refrigerator door. If Carey wants something, she can write it down. No more hassles!

Add Organization. Does this sound familiar?

“Gary has his foot on my side of the car!”
“I do not!”
“You do too!”
Nothing could stop us from whining and bickering until Dad said, “Let’s play alphabet.” The atmosphere transformed!

Creating a game, offering a challenge, is sometimes all that it takes. Snow White understood this. She encouraged the seven dwarfs to “Whistle While You Work.” When you’re in a hurry, you might suggest:

Whoever is dressed and ready before this five-minute timer goes off gets to pick the after-school treat.

Believing that many problems can be prevented through planning is the key. We’re all busy. It’s easy to feel we don’t have time to make a plan. But, too often, we spend our time fighting and hassling because we didn’t take the time to make one! 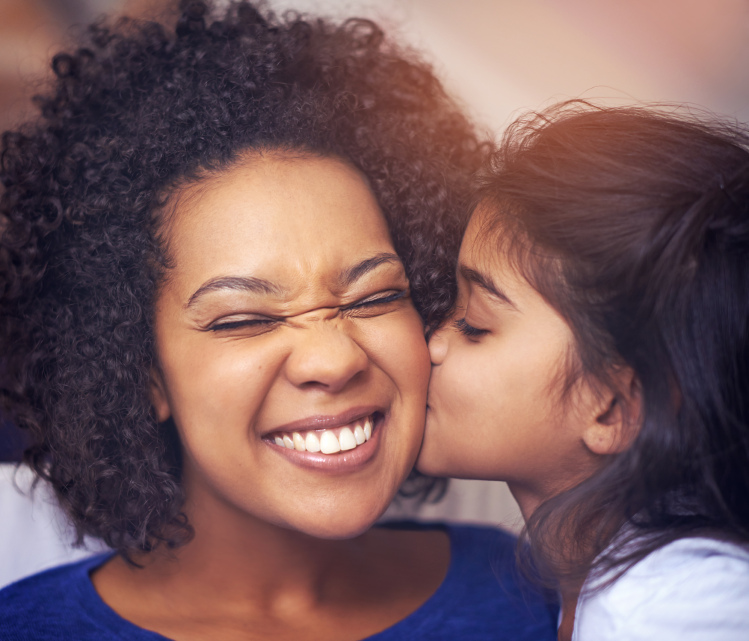 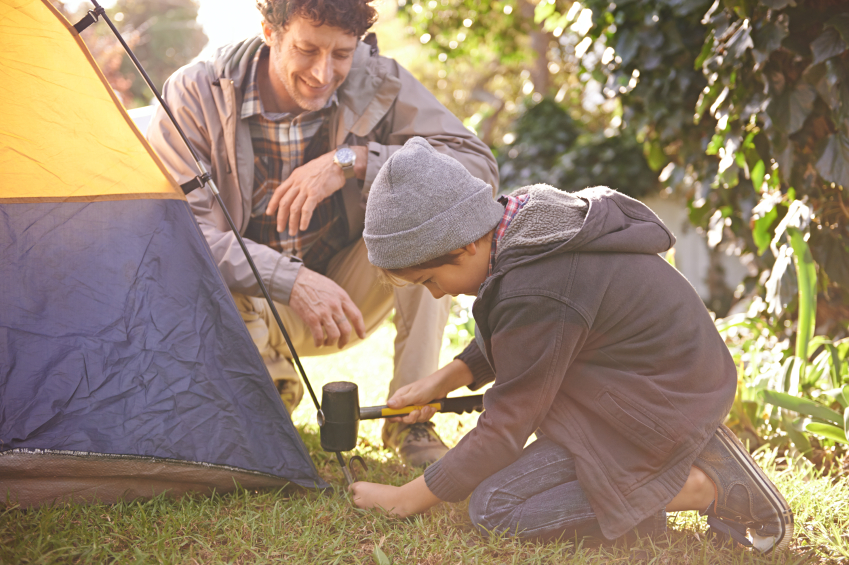 Kids Want to Pitch In!